Tennessee Sports Betting Slips in May

The Tennessee Education Lottery recently released the May sports betting report, and it was the worst month for the state up to this point.

May has been a rough month for most states with legal sports betting in the US, and Tennessee suffered the same fate.

The total sports betting handle for the month was just $160.9 million, which was a decrease of nearly seven percent from April. Online sports betting officially launched in November 2020, and it appears that the industry in Tennessee is starting to level off a bit.

This was the second straight month that Tennessee saw a decline in total sports betting handle after there was a big surge in March. The entire US industry posted some impressive numbers thanks to the 2021 NCAA Men’s Basketball Tournament.

The decline in the total betting handle also led to a 7.3% drop in total gross payouts for the month. The online operators in the state reported gross payouts of $145.5 million after that number was $156.9 million in April.

Launching sports betting was done so that the state could have a new source of tax revenue, and there have been some impressive numbers posted in the state up to this point. In May, the privilege tax was still $2.7 million, just a 3.6% drop from April.

There are still some new operators waiting to launch in the state of Tennessee, but the TEL has been slow to grant these licenses. Sports betting numbers are expected to remain pretty steady throughout the Summer, with the next big jump coming this fall.

This past month did see online sportsbooks in Tennessee set a new mark for total income from the industry. In just seven months, the online sports betting scene has surpassed the $100 million mark in total revenue.

Tennessee has already become one of the ten largest sports betting markets in the US, but the competition is not slowing down. The lack of retail sports betting hurts the overall numbers, but online sports betting continues to be the most popular way to bet on sports.

Since launching sports betting in November, a trend has emerged when it comes to which operators are leading the state. BetMGM and FanDuel have built up a terrific rivalry in the state, and the results were closer than ever during the month of May.

The total sports betting handle at FanDuel in May was just under $57 million, giving it the top sport for the month. It wasn’t by a large margin as BetMGM had just $127 less in the total betting handle than the leader.

Surprisingly, DraftKings continues to struggle to keep up with the top two operators in the state. DraftKings had a total handle of $40 million for the month of May, and it is a leader in nearly every other state in which it operates.

There are four other operators in the state, and they combined for less than $8 million in the total betting handle.

Check back for more TN sports betting updates and the latest sports news in The Volunteer State. 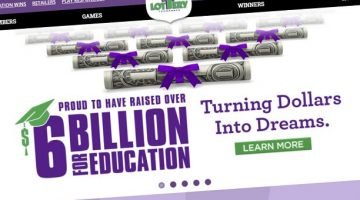 Lottery Ticket Sales Up in Tennessee

The Tennessee Education Lottery made an announcement this week, and this time it had nothing… 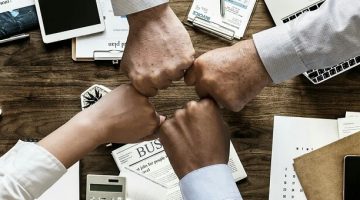 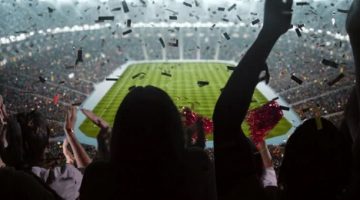 The FanDuel Sportsbook app in Tennessee is set to get an upgrade, and it should… 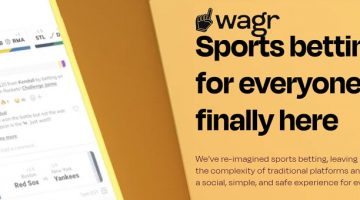 Could Wagr Test Its Brand in Tennessee?

A new sportsbook could be coming to the state of Tennessee, and it is a… 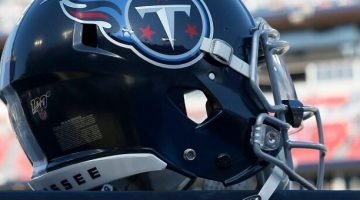 The Tennessee Titans emerged as betting favorites to land Julio Jones from Atlanta, and that… 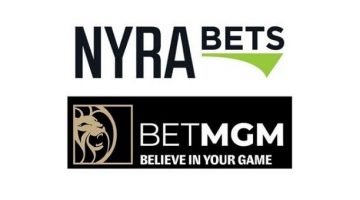